In January 2019 I ran three workshops with Project Indigo, a queer youth group, looking at the ways we move between dysphoria (discomfort and fear in our bodies) and euphoria (comfort and joy in our bodies). I asked each young person to design and build a puppet that represented their ideal gender and then they animated them moving from a place of dysphoria to one of euphoria. As inspiration we used Travis Alabanza’s poem: “I take a selfie before I go outside to remind myself of /How I looked in that moment./ To remind myself that it is not me who is the problem,/ more the world that cannot hold me.” This was read alongside Rae Spoon’s song “I hear them calling” about a group of trans people staging a protest party in a public bathroom. We also used a series of prompts borrowed from Linda Stupart’s workshop “I want to show you a body” to get them thinking outside of normal constraints.

The workshop produced a wide range of characters including: a sentient donut, an eagle, a drag queen mermaid, a puppet reading Bell Hooks, an anime character with a pet ferret…

Then we thought about how we move and hold our bodies in different spaces and around different people and drew storyboards of our characters moving from a position of euphoria to one of dysphoria.

In the final workshop we animated the puppets against a green screen, I stitched together all the gifs into the animation below. I also used the models in my graduation film Eyes.

I am the LGBTQI+ youth worker at Off Centre, a young people's mental health service in Hackney. I worked with Lily throughout winter 2018-2019, to co-design and deliver a series of workshops for the young LGBTQI+ people that use Project Indigo. The first workshop explored gender dysphoria and euphoria, offering the young people space to consider their relationships to their bodies and their genders. This second and third workshops then built on these conversations; Lily showed the young people how to create and animate clay figures in order to explore their own, personal embodied experiences.

The workshops were really well received, with the young people giving excellent feedback and attendance being very high at the group throughout. Much of this was due to Lily's kindness, experience and skill as a facilitator. Lily was able to manage the complex additional needs of the youth group, patiently supporting individuals to work at their own pace, and was highly knowledgeable about the experiences of young LGBTQI+ people.

Following the workshops, Lily edited the short films in good time, and sent them over to be distributed according to our social media plan. The young members of Indigo were so impressed with their short film that we are working with Lily again in summer 2019 to produce a slightly longer film, which will explore consent and relationships. I had a great time working with Lily, they are committed, thoughtful and insightful, and am looking forward to continuing our work together. 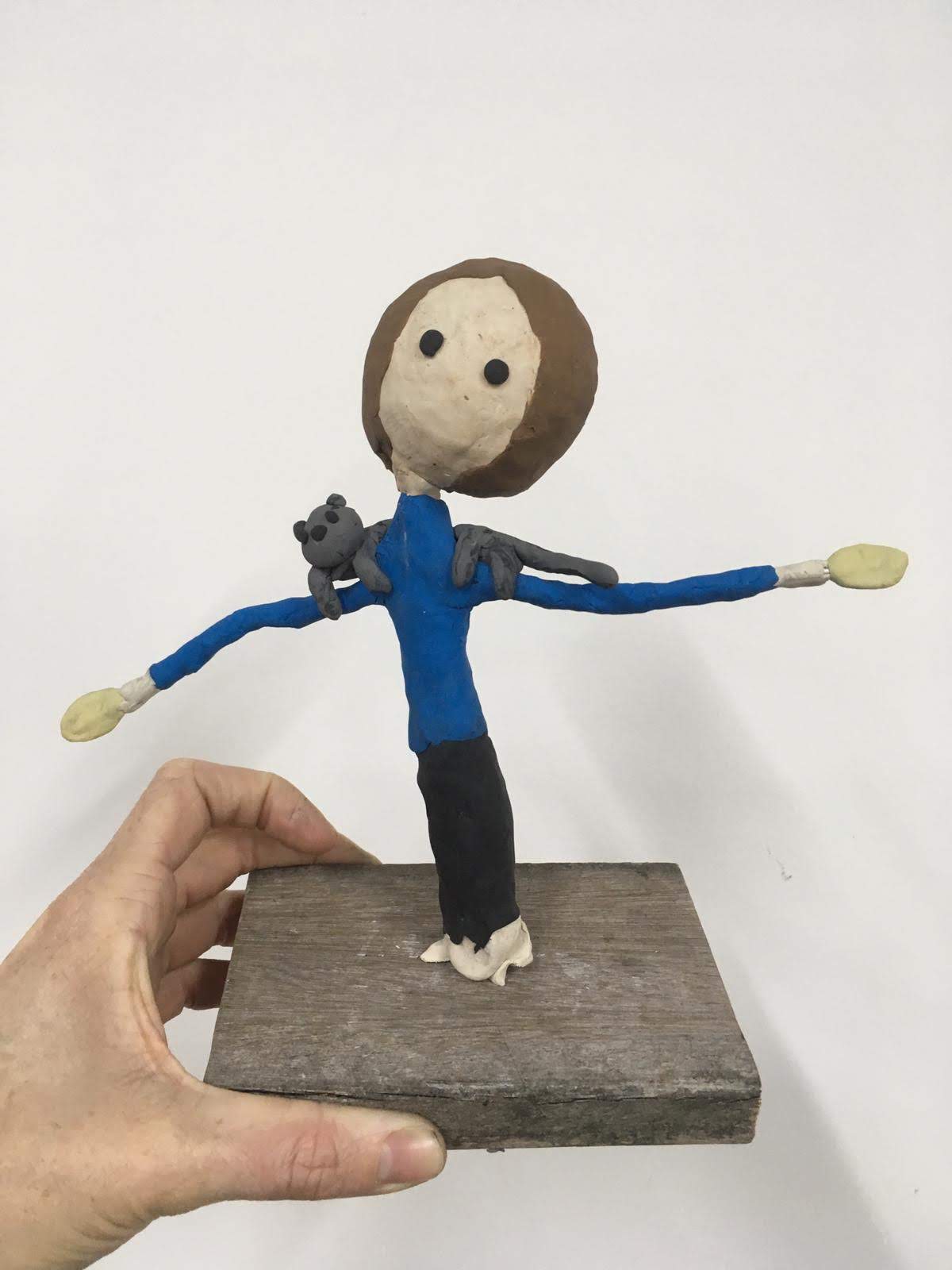 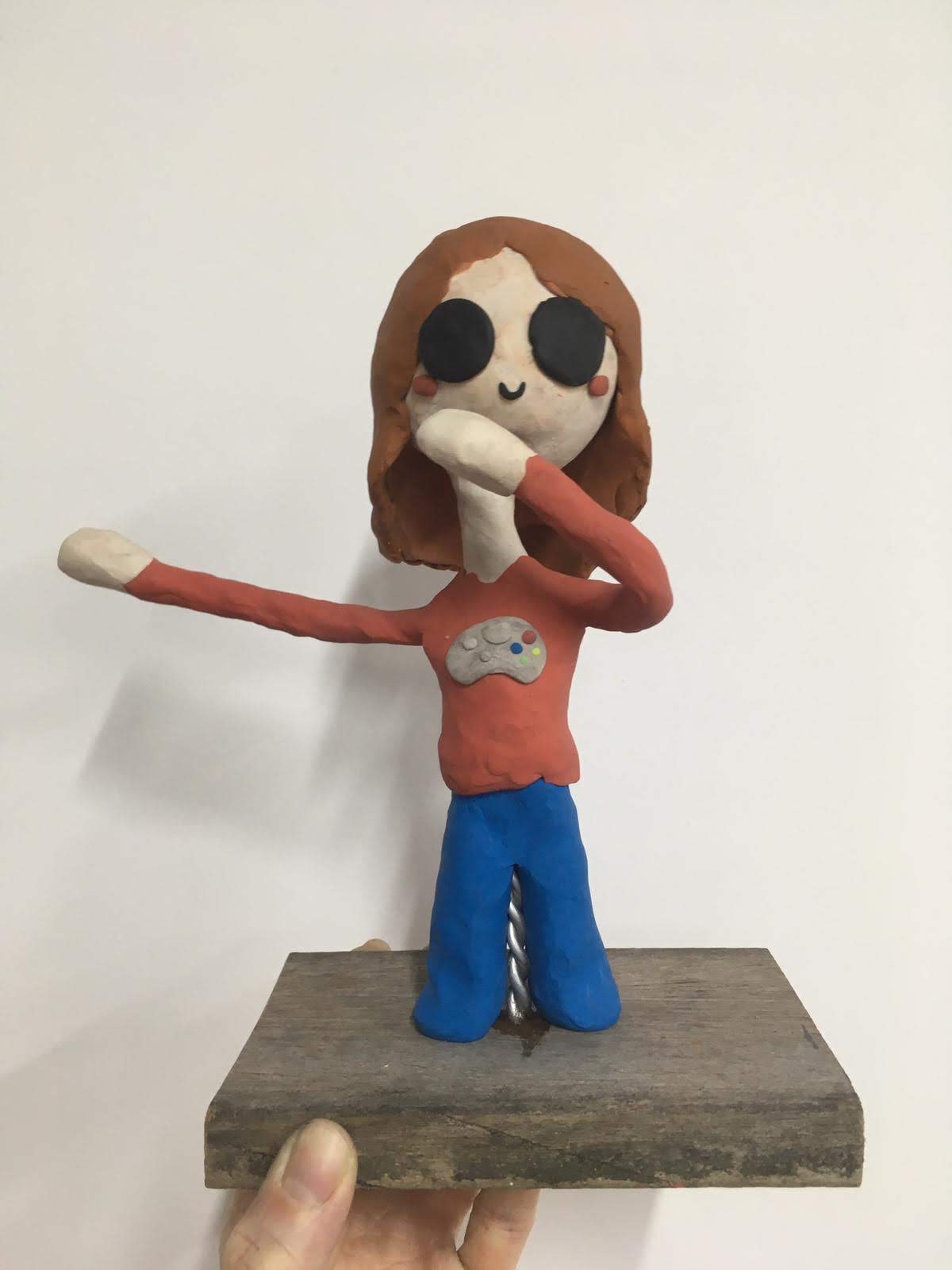 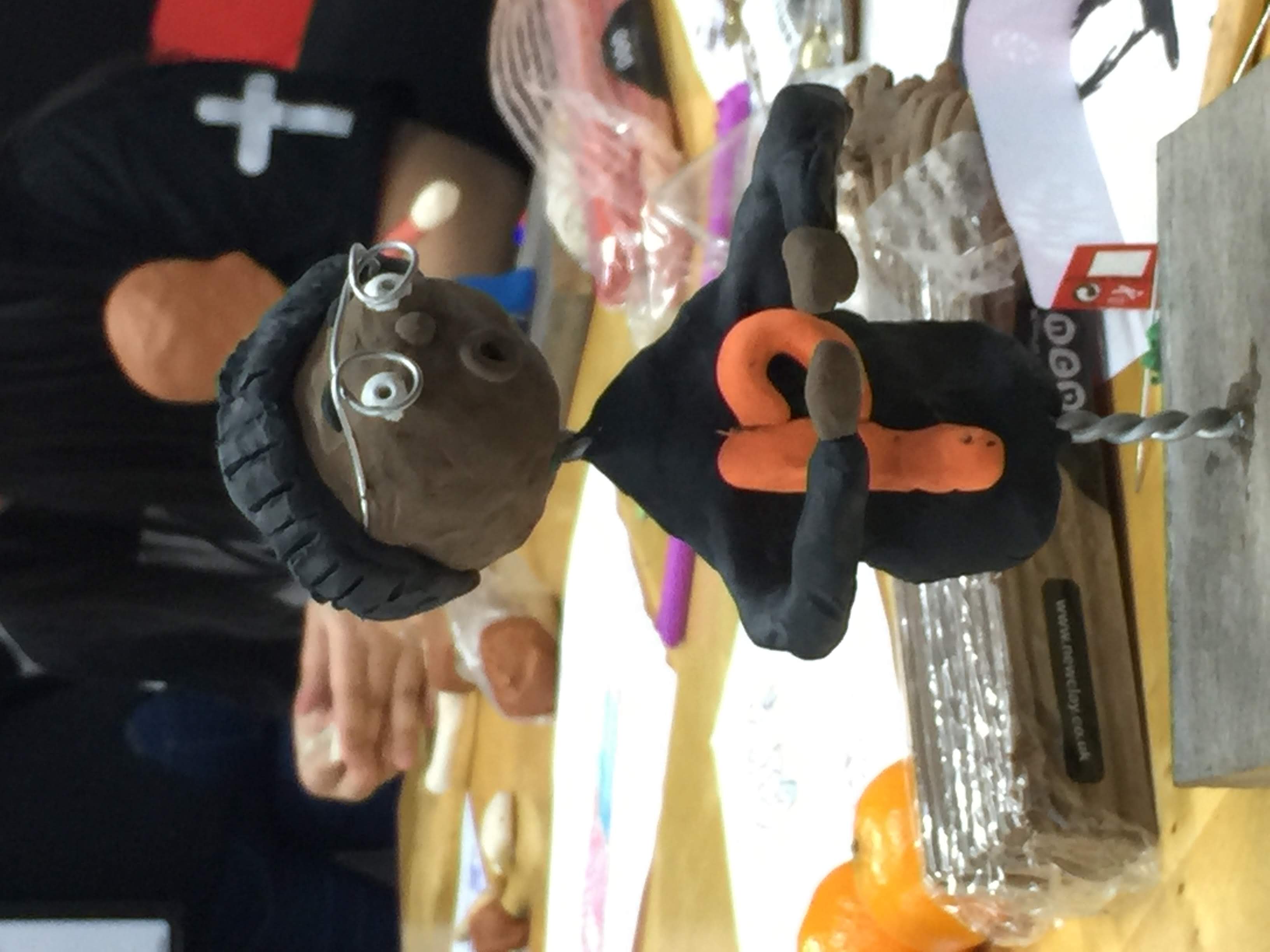 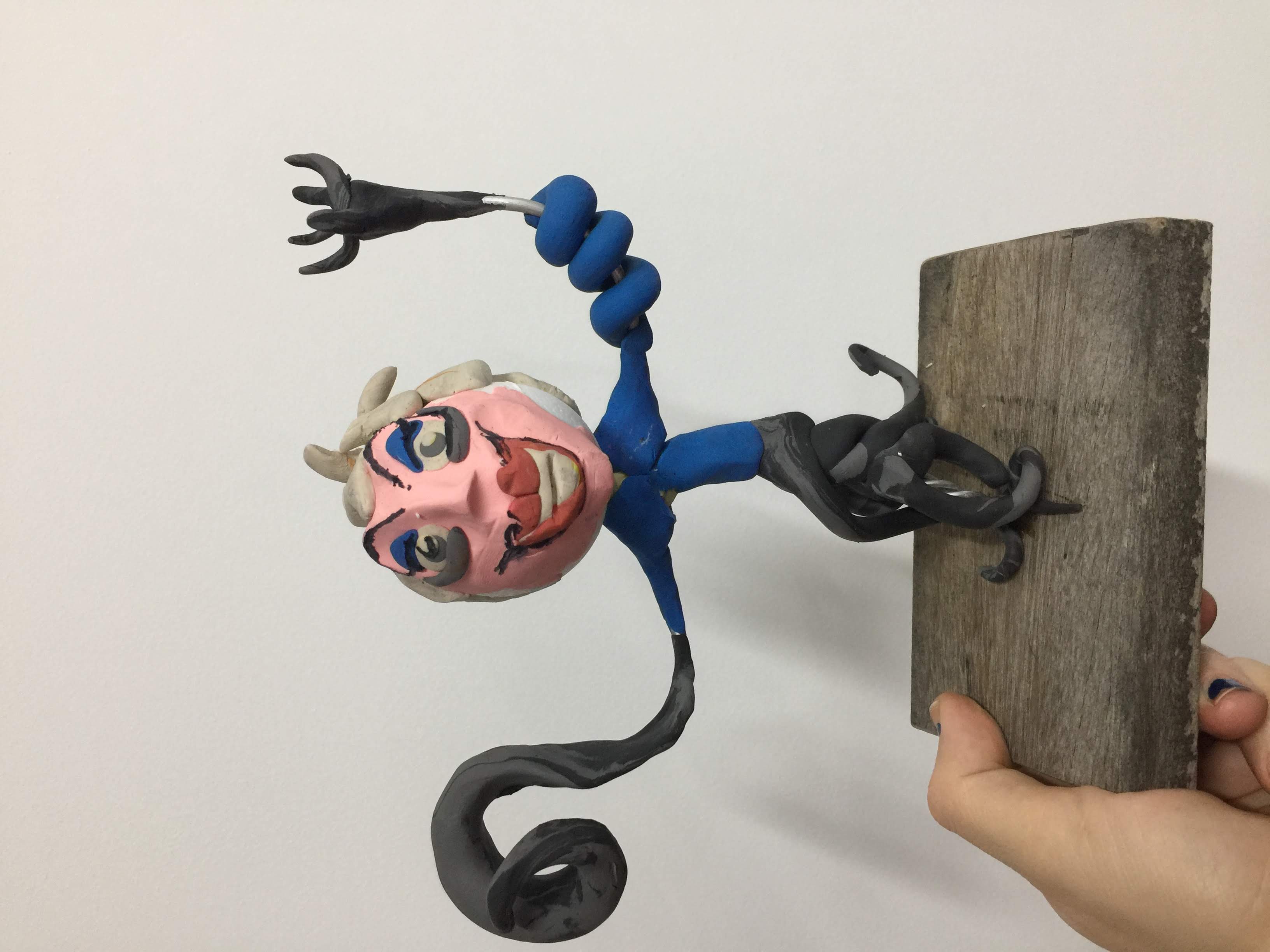 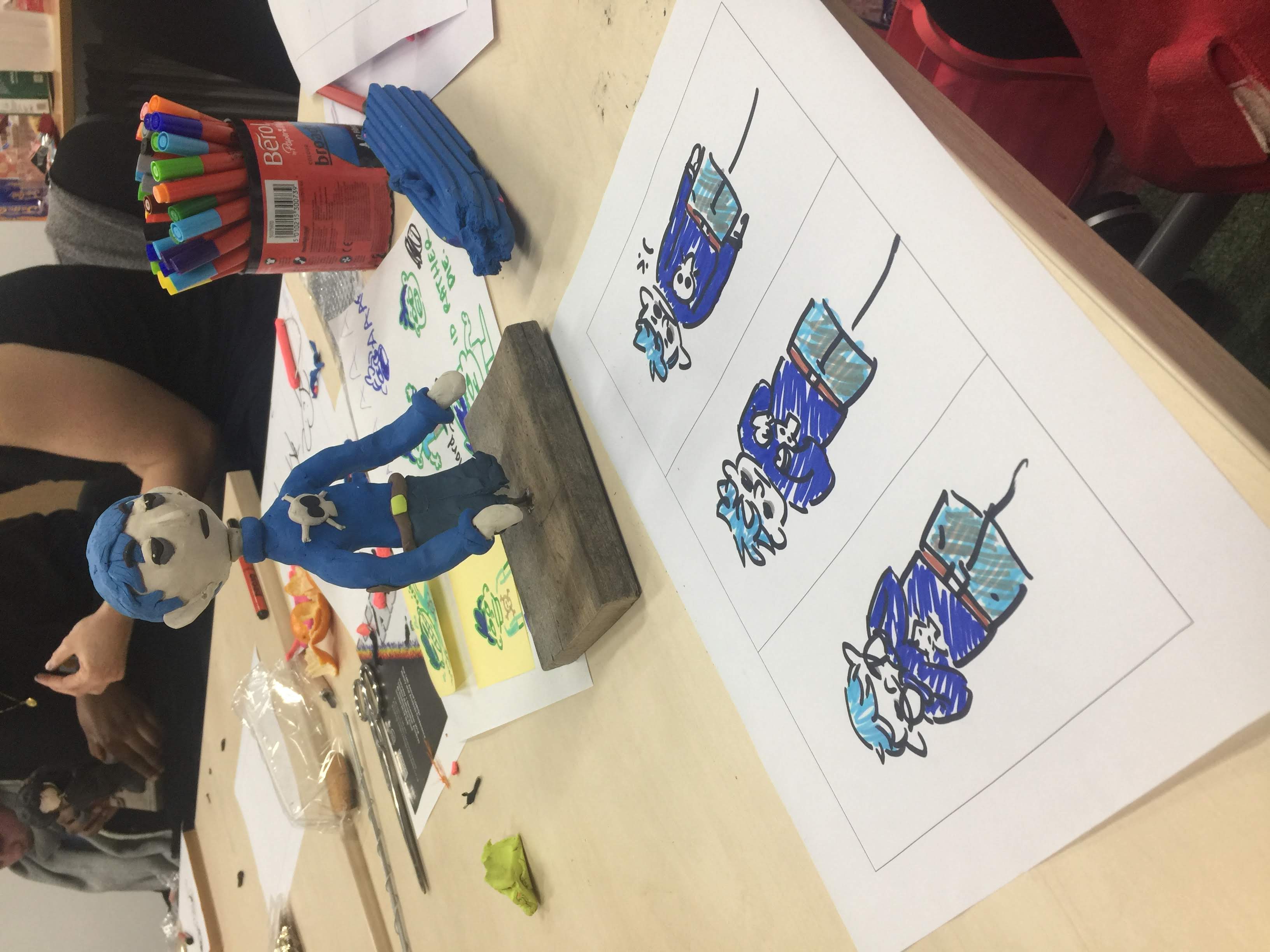 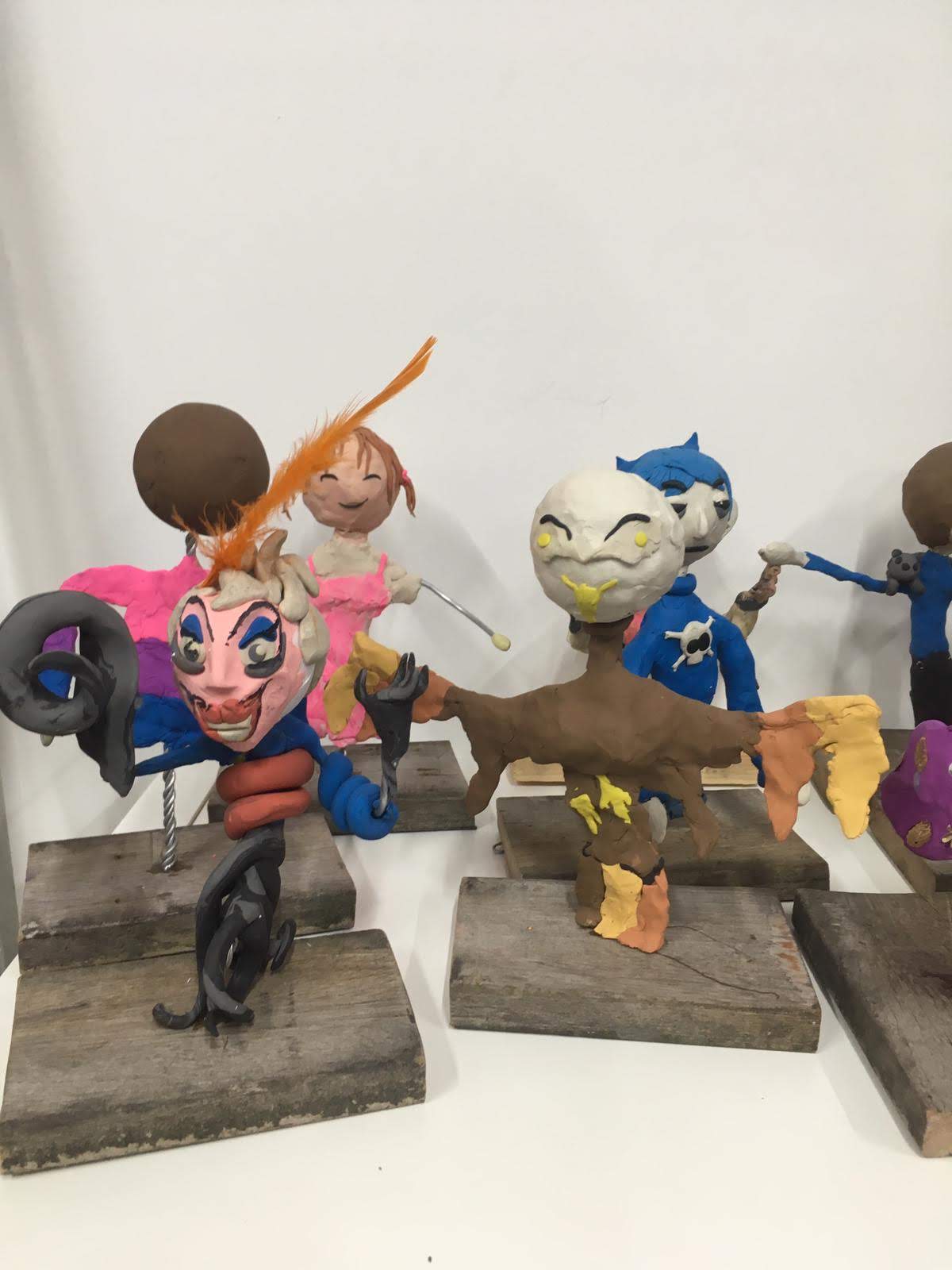 See more projects
Magic Moments
Drawing the Future
Lewisham Queer World Building Project
The Future is Ours
Women Making Waves
If it's not a hell yes, it's a conversation
Treat us with some respect
Portraits at the Albany
Making characters
Out Against Abuse
Claymation at the Albany
Children's Courses at Camden Arts Centre
Feeling Outside the Box
Eyes
Gender Euphoria and Dysphoria
Meet me at Merrydown
For those in Peril on the Sea
How Far I’ve Come